A group of seven female friends have put their money together to buy a mansion for them to grow old in together. Now if that isn’t a close friendship, what is?

Starting out as a joke, the plan actually became reality when the seven women spotted a mansion that needed some fixing up in the suburbs of Guangzhou, China. 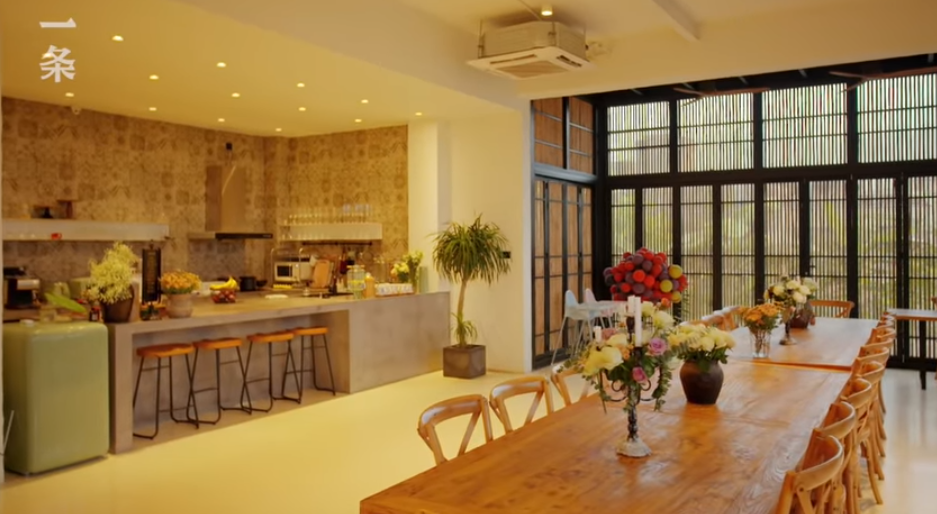 When they retire, the seven women plan to move into this house. Credit: Yitiao

After fixing up the three-story house for £462,000 (four million yuan), it now looks incredible, with large windows, an open kitchen, and even a swimming pool. Additionally, the retirement mansion comes with a beautiful garden. All being lovers of tea, the women have made a tea house in the garden where they can sit outside in the gorgeous setting to enjoy their herbal refreshments. Now doesn’t that sound lovely?

One of the women, Jin Du, said: “At first it was just a joke. We said we would get together when we were 60 and live retired life together.”

This idea might not be appealing to many of us, however, it might be a solution for the loneliness that sometimes comes with life as an elderly.

Twenty years ago, the women (who are now in their 30s) met at work and have been close friends ever since. Once their children grow up and they retire, they hope to move into their new dream house and grow old together. 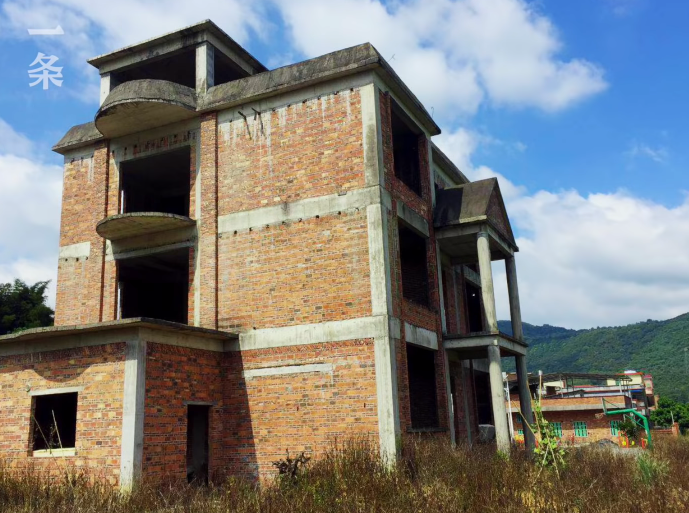 “We’ll cook, have barbecues in the fields, sing and collect food from the village,” Jin Du added.

In order to make their retirement life together enjoyable, they have made a deal to all learn a useful new skill before they move in. This could be anything from learning how to cook a meal from scratch to how to tend a vegetable garden.

Jin: “We’re all independent individuals but we can communicate and rely on each other at the same time.” It sounds like they’ve got it all figured out.

The women made a video of their new future home and shared it on Yitiao YouTube, which inspired many other people to follow their lead and think of a retirement plan with their friends as well. 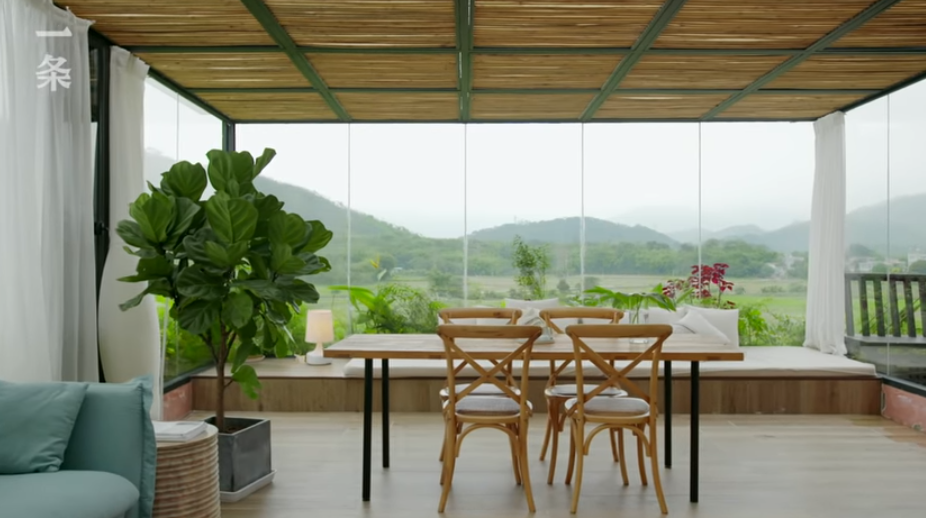 “I am in,” one person wrote as a response to the video. Another said: “This is so nice, having a bunch of close friends and live together in a beautiful place like this.” Many other reactions were compliments to the women on their ‘beautiful home and beautiful friendship’.