You know you’re in Flavortown when celebrity chef Guy Fieri raises over $20 million to help out-of-work restaurant employees whose lives have been upended by the economic shutdown.

Over the past two months, Guy Fieri has been working with the National Restaurant Association Education Foundation to raise money for the Restaurant Employee Relief Fund. In an Instagram announcement on Friday, the organization proudly announced it had raised $20 million and will be sending out 10,000 emails to qualifying recipients.

“The Restaurant Employee Relief Fund has now approved 20,000 grant awards for restaurant workers impacted by the COVID-19 pandemic,” the post said. “Today, we will email more than 10,000 restaurant workers to inform them that their grant applications have been approved. We are grateful for the financial support of donors across the country which has made these grants possible, and for the patience of our applicants as we have reviewed their compelling stories of need.”

Update for Applicants on 5/8: We are sending out 10,000 new award notifications today. Please be sure to check your email inboxes over the weekend for an update from [email protected] or [email protected] We thank you for your continued patience.

Help serve up some support for the restaurant employees of America! These people are some of the hardest working, real deal employees you’ll ever meet and they need our help. Link in bio to make a donation. #RaisetheRERF @nraefoundation

According to TMZ Live, Fieri said that the fund has “already awarded more than 40,000 grants — worth $500 each — to workers facing extraordinary hardship due to the pandemic.”As reported by Fox News,  since the relief fund started, “more than $40,000 grants worth $500 each have been awarded to those in the industry who have been displaced during the COVID-19 crisis, with more being sent out.”

In March, the National Restaurant Association predicted that 11% of restaurants could be closing permanently. Hudson Riehle, the Association’s senior vice president of research, said the data shows the industry is in “uncharted territory.”

“Association research found that 54% of operators made the switch to all off-premises services; 44% have had to temporarily close down. This is uncharted territory,” said Riehle. “The industry has never experienced anything like this before.”

As to how restaurants will be able to survive the next few months as the lockdowns are replaced by restrictive safety measures, both celebrity chefs Robert Irvine and Tom Colicchio are in agreement that changes will have to be made. 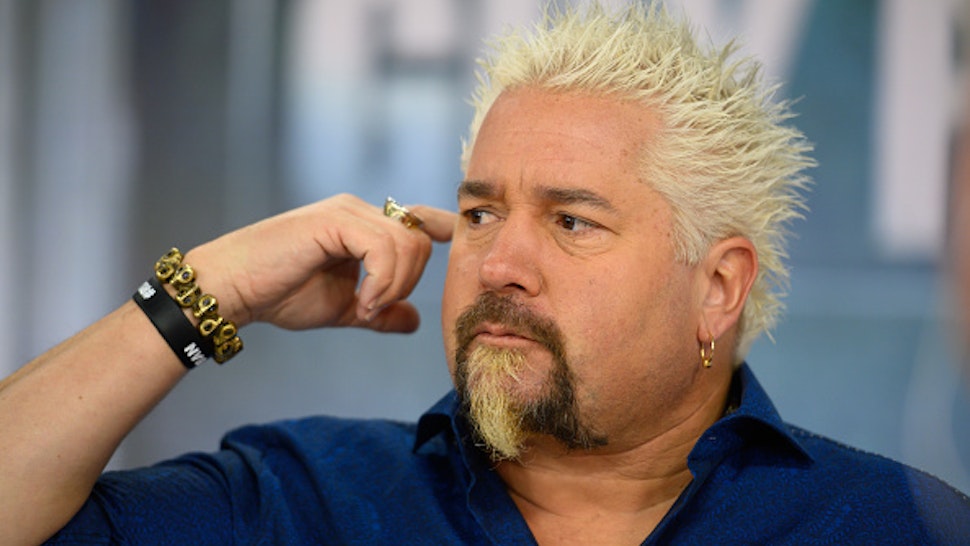 “Clearly we have to come up with some hybrid model, especially for the next year,” said Colicchio. “Because à la carte dining, with the spacing that [we’ll need to implement], and knowing that most likely bartenders, waiters are going to have to wear masks… People aren’t necessarily going to be very comfortable going to a restaurant like that.”

“A restaurant, like any other business, has a break-even point, and that’s a huge thing when we come into business,” said Robert Irvine. “People need to come back to work, but it has to be done safely. We are not going back to full 300-seat restaurants. We have to let the guests know that it’s safe to come into not only the restaurant but the stores at the same time. People are going to be scared, and … we don’t know what’s going on. I’m not a doctor, [but] I know I want to get back to work. My life is about saving restaurants and that’s what I’ve been doing.”

“[A]ll those mom-and-pop restaurants and mom-and-pop stores need business. We need money. That’s the way the world goes around. So let’s start doing it and do it smartly,” Irvine continued. “Listen to the experts, but also let’s be smart when we say, ‘OK, you can let 50 people in your restaurant over a two-hour period.’ And then you have to adjust everything … We have to lay out [new guidelines] clearly for [guests] so they know what to expect.”