Remarkable news has recently surfaced that the Matsés peoples of Brazil and Peru—have created an astonishing 500-page encyclopedia of their traditional medicine. It’s the first time a project like this has been accomplished. With the help of Acaté Amazon Conservation – a non-profit dedicated to helping the indigenous peoples of the Amazon to live sustainably and protect their incredible rainforest – five elder Shamans of the Matsés have detailed every plant used in their medicinal system for a wide variety of ailments. 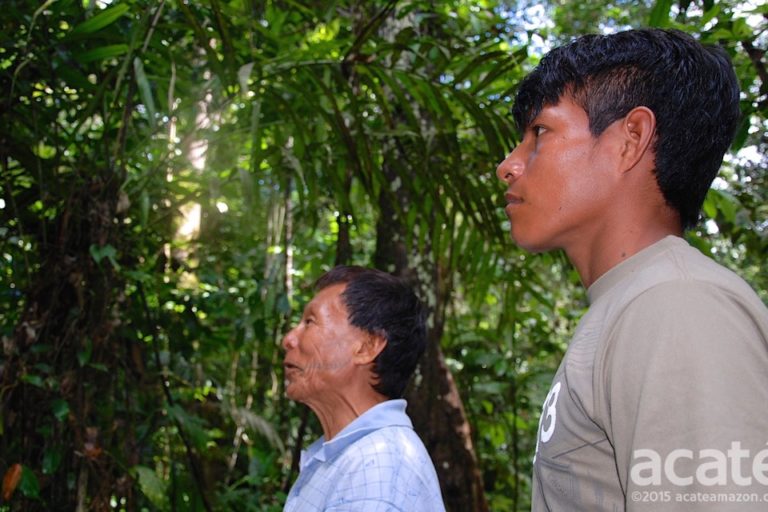 The health of Amazon tribes has been preserved through the passing down through the centuries of this deep knowledge of medicinal plants of the rainforest. It is perhaps one of the greatest tragedies of modern times that indigenous cultures – together with their knowledge, stories and traditions – are vanishing into the mists of time. One of the saddest facts is that these master herbalists were told by government workers and missionaries that their ancient knowledge was useless! Anyone with any experience of herbalism of course knows better… but once again it is a race against time. All over the world, the knowledge of herbalists is being lost. 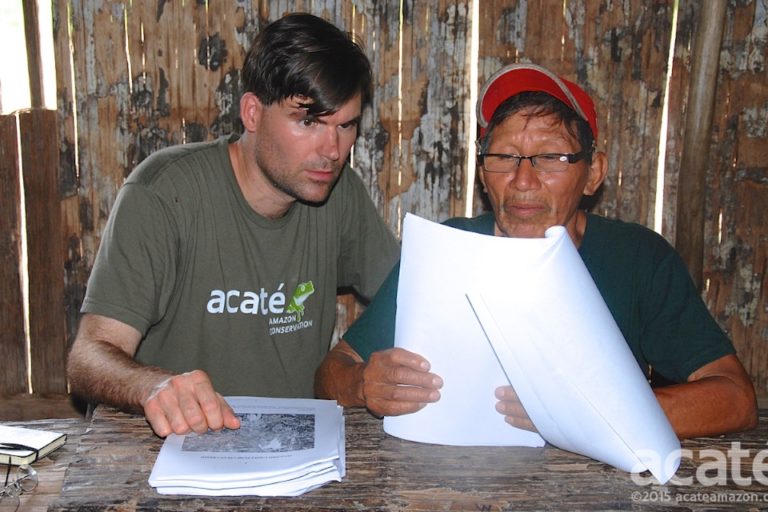 Chris Herndon (left) and Arturo, a shaman (right), look over drafts of the new encyclopedia. Photo courtesy of Acaté

Once the Matsés’ knowledge is gone, with no-one left to remember it, and their natural habitat replaced with concrete jungle – it would be gone forever, with no way to bring it back. It has been demonstrated many times that once tribes make contact with the outside world, their original knowledge rapidly becomes lost. Until know, the Matsés’ natural medicine system has been an oral tradition with the knowledge taught from one person to another without being written down. 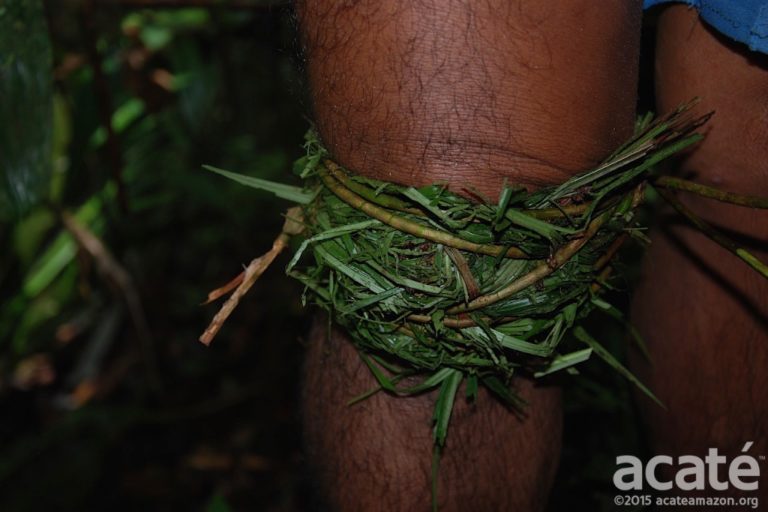 Applied traditional medicine of the Matsés. Photo courtesy of Acaté.

The Encyclopedia project was 2 years’ work. It’s the first time that something like this has been done and the original languages of the Matsés was used in order to protect the information for future generations of their own people, rather than for foreign corporations to exploit. It was a surprise to learn that there are no plans to translate it into Spanish or English – but it makes sense, because this isn’t about us: Although the medicines that are used by these people will not be accessible to us – they will be preserved for the future, which is an essential step forward in the protection of a fragile, remarkable world that has almost been lost…